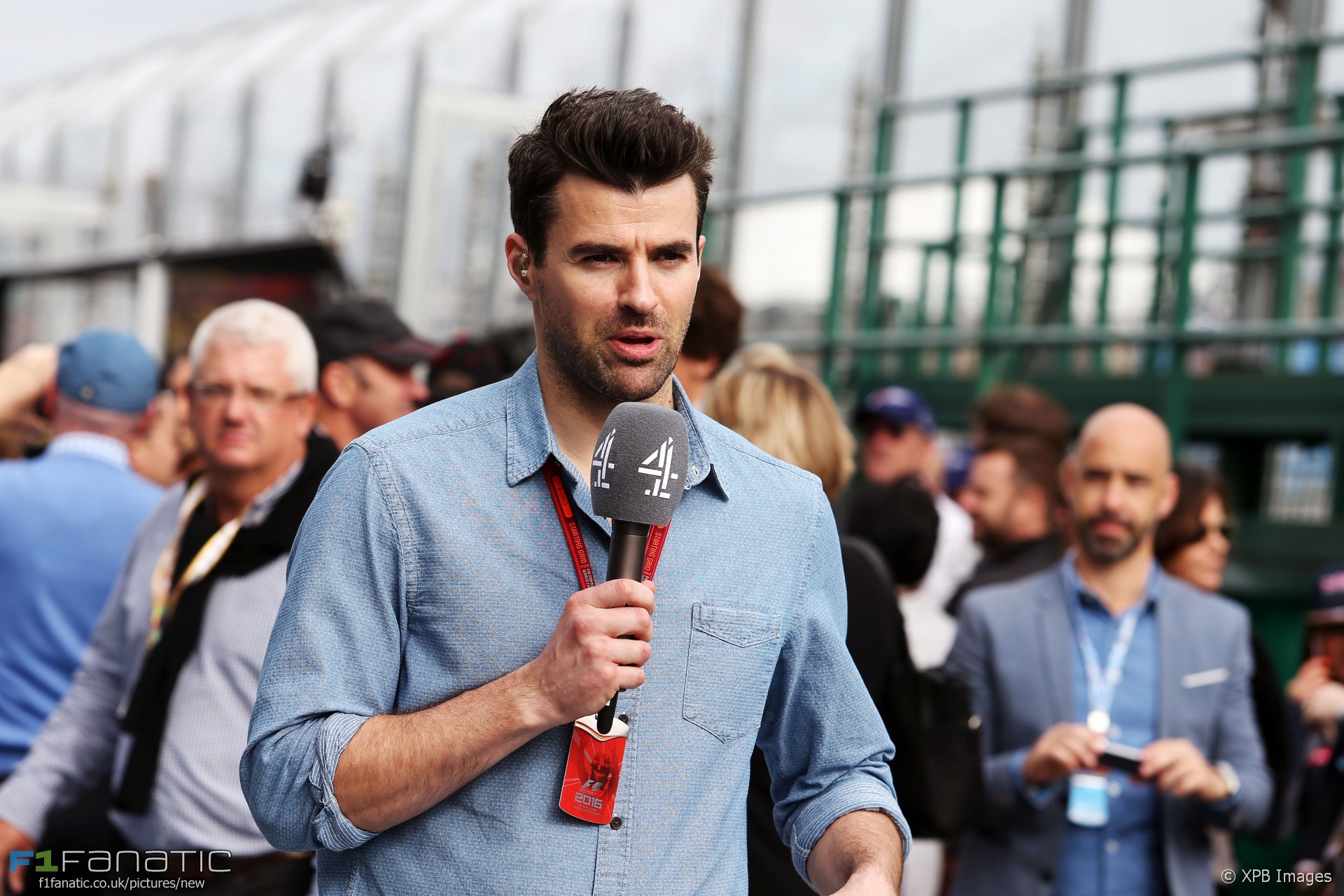 Channel 4 has revealed which ten races on the 2017 F1 calendar it will show live.

The first live race on British television this year will be the third round of the championship in Bahrain. The season finale at the Yas Marina circuit in Abu Dhabi will be shown live, but the penultimate race in Brazil will not.

However the races in Spain, Hungary, Italy and Mexico, which were part of Channel 4’s live line-up last year, will not be shown live by the terrestrial broadcaster in 2017.

The 2017 season will be the penultimate year of live F1 coverage on Channel 4. From 2019 Sky will have exclusive rights to the series.