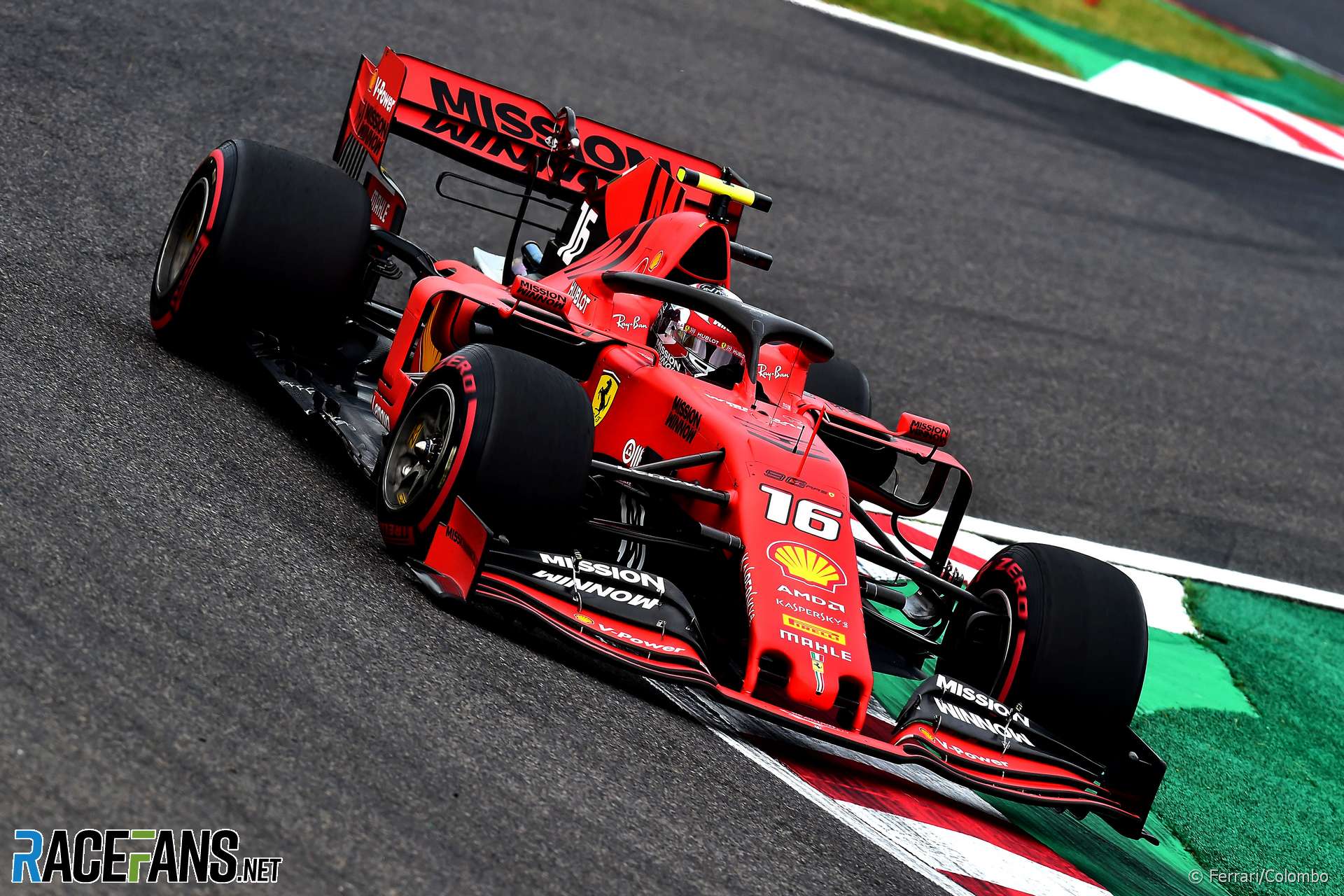 While both teams have typically chosen eight or more of the softest available tyres at most races this year, both will take just seven sets for the next round of the championship at the Autodromo Hermanos Rodriguez.

Instead most of the teams’ four drivers will have five sets of the medium compound tyre. Valtteri Bottas is an exception, as he will have an extra set of hards instead of one of his sets of mediums.

That will give Mercedes the option of testing the hard tyre during practice, something they did not do at Suzuka. During the race Lewis Hamilton questioned why the team didn’t use a set of hard tyres so he could try a one-stop strategy.

Last year’s winners Red Bull has made a more typical tyre selection for this weekend, opting for nine sets of the soft tyres. Like Ferrari and Haas, they have only take the one mandatory set of hard tyres per driver. The other teams have all taken at least one extra set, while Mclaren and Racing Point have two sets for both drivers.