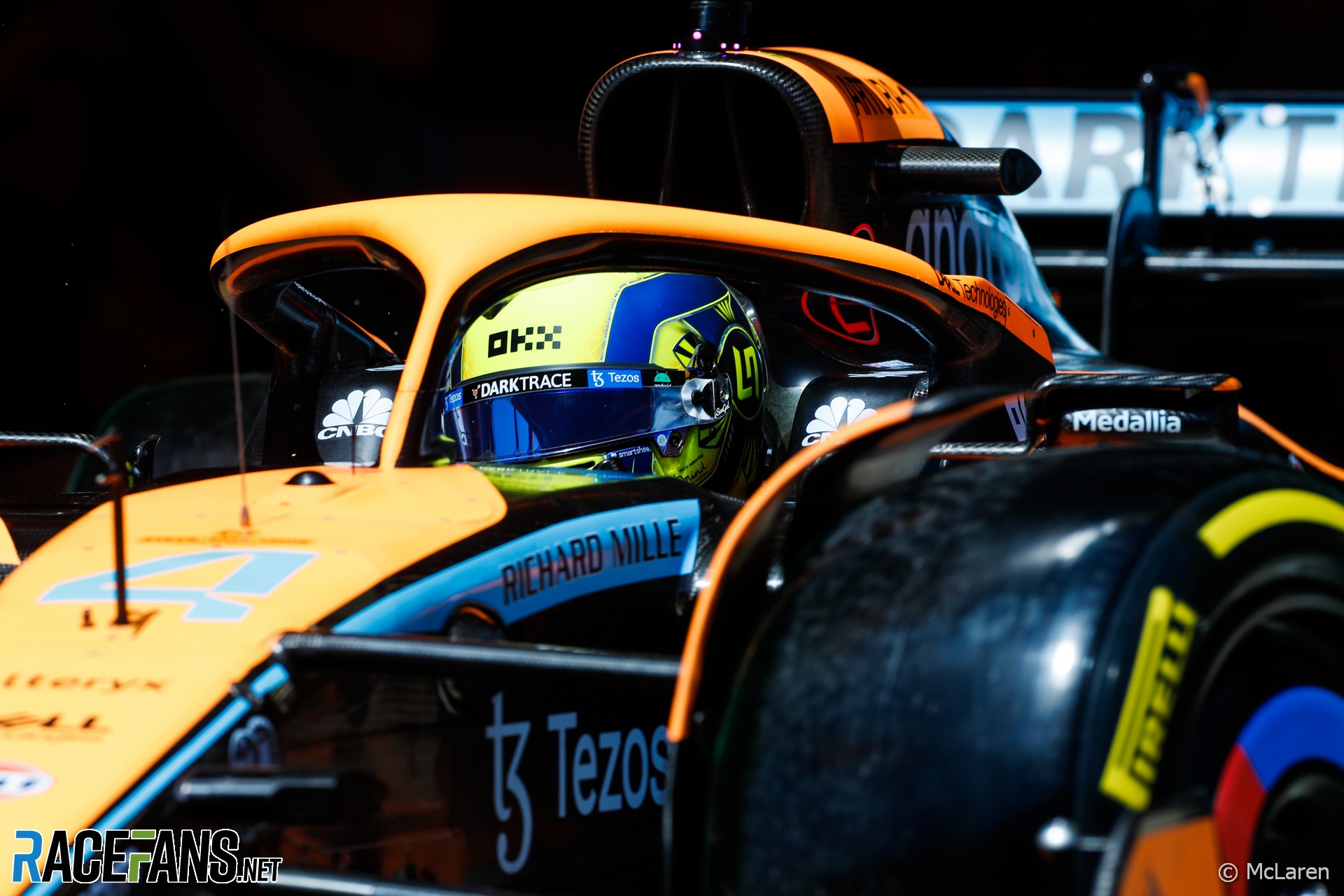 A scorching hot race in Barcelona for the sixth round of the 2022 Formula 1 championship saw some on the grid rise to the occasion and other wilt under the heat.

Misfortune struck Charles Leclerc for the first time in 2022, while Max Verstappen was lucky that an early race mistake did not prevent him from being able to take advantage of Leclerc’s failure and claim his third successive victory and the championship lead.

Vote for the driver who impressed you most last weekend and find out whether other RaceFans share your view here: