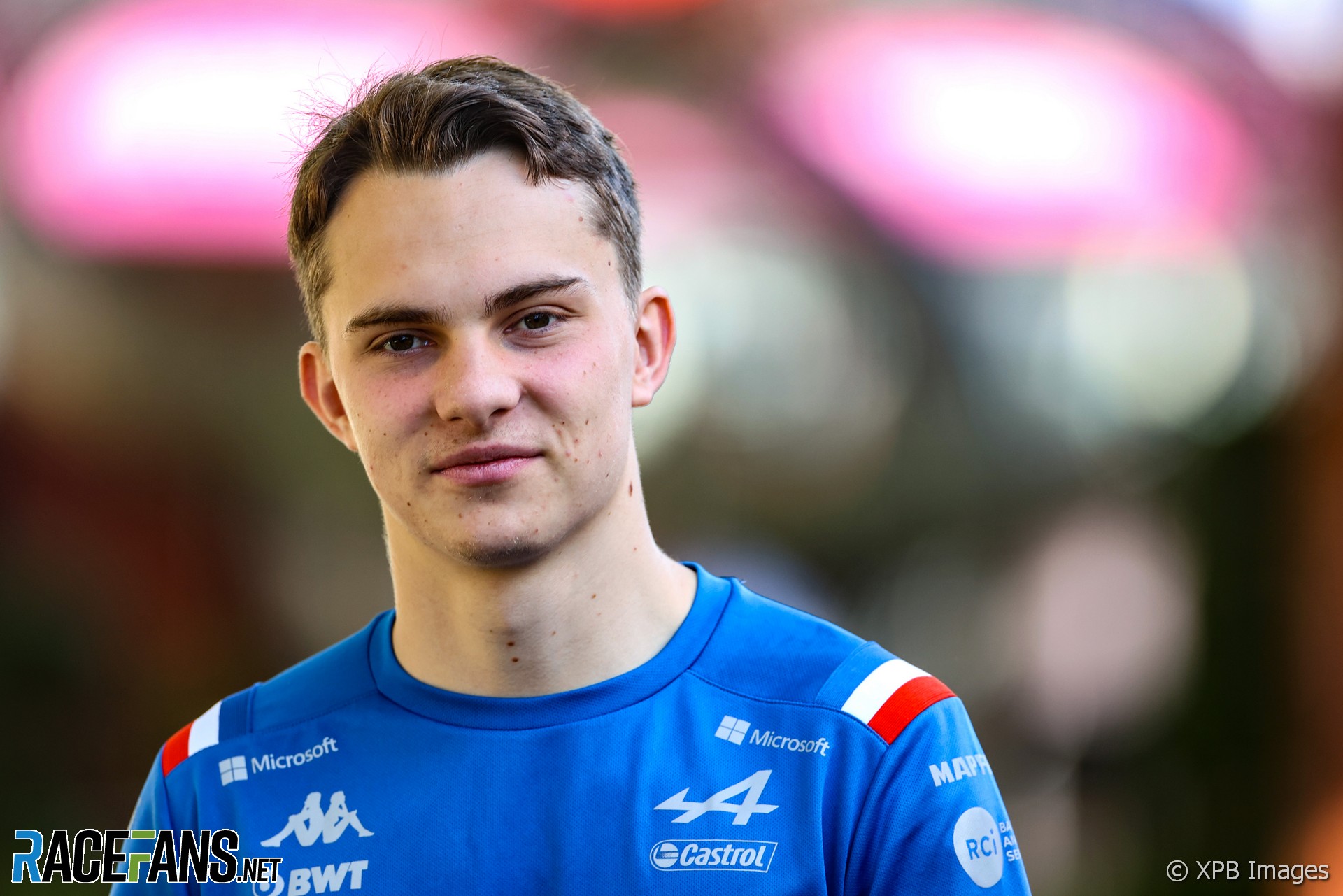 Alpine team principal Otmar Szafnauer has criticised their reserve driver Oscar Piastri for lacking “integrity” in his dealing with the team.

The team announced Piastri as its replacement for Fernando Alonso in its line-up next year. However Piastri subsequently announced he will not drive for the team and said their statement was “wrong”.

Having won the Formula 2 championship last year, Piastri has spent 2022 without a race drive. Szafnauer, who believes Piastri has agreed a deal to drive for McLaren next year, said his team was committed to placing the 21-year-old on the F1 grid next year and he should have remained faithful to them.

“He’s a promising young driver, he hasn’t driven in Formula 1 yet, and my wish for Oscar is that he had a bit more integrity,” Szafnauer told Sky.

“He signed a piece of paper as well, back in November, and we’ve done everything on our end of the bargain to prepare him for Formula 1. His end of the bargain was to either drive for us or take a seat where we would place him, for the next three years.

The Contract Recognition Board is due to meet on Monday to rule on the matter. “The right thing for us to do is go to the CRB on Monday, see how that pans out, and then start looking at some negotiations in earnest,” Szafnauer told Sky.

If Piastri does not drive for the team next year, Szafnauer indicated Alpine would be open to rehiring Daniel Ricciardo, who left them at the end of 2019, but has struggled since joining McLaren and will leave his contract there a year early at the end of this season.

“The team speak very highly of Daniel and his time here,” said Szafnauer. “We haven’t had those strategic discussions. But I’ve asked the engineering team and everybody really speaks highly of his skill as a driver and a team motivator.”