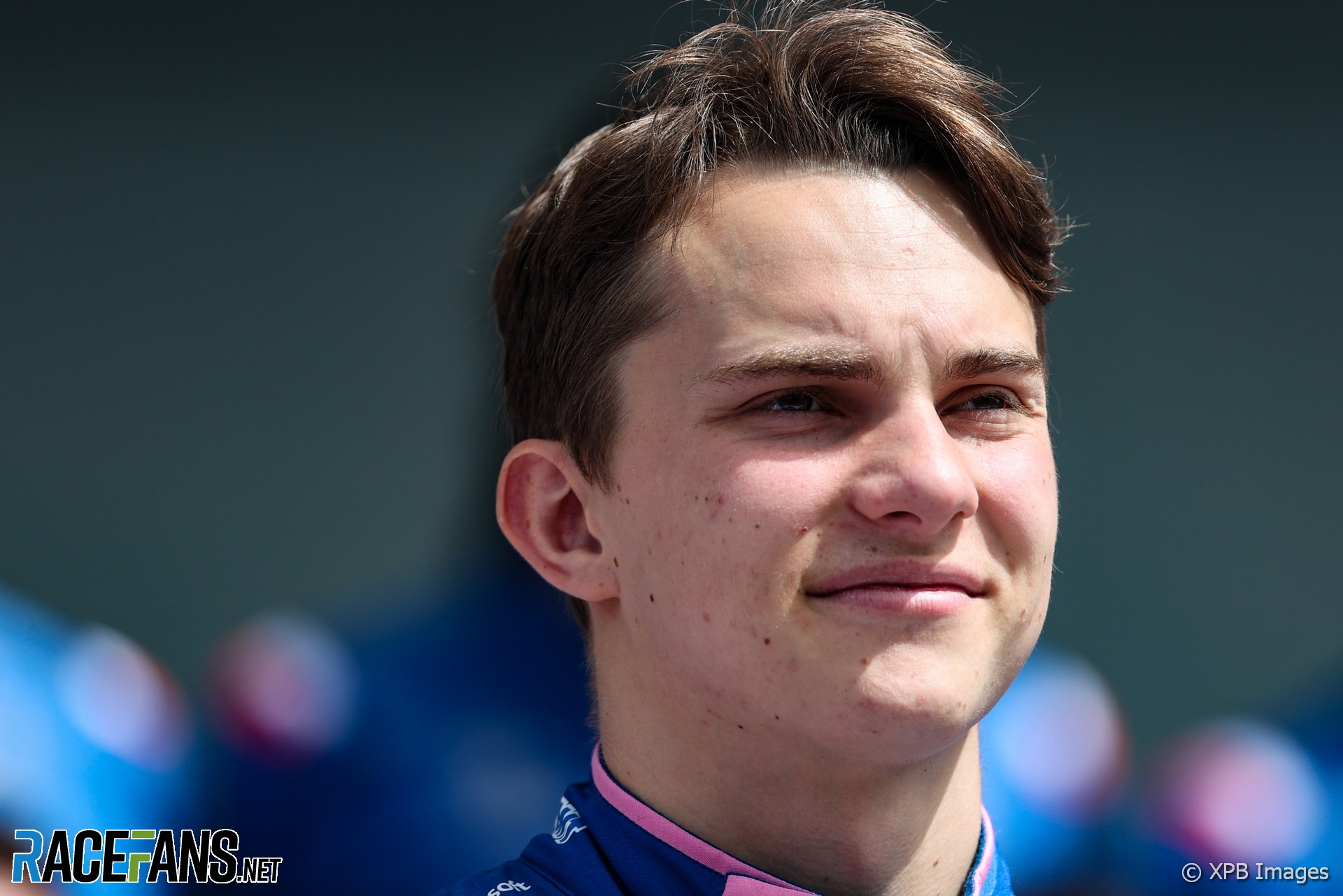 Mercedes team principal Toto Wolff believes Oscar Piastri should have taken more care when he publicly stated he will not drive for his Alpine team in Formula 1 next year.

Alpine announced Piastri as its new driver for 2023 earlier this month, but he swiftly denied their claim on social media, calling it “wrong”. Piastri is pursuing a move to McLaren, and tomorrow the two teams will appear before the Contract Recognition Board which will rule on the matter.

Wolff, whose former Mercedes junior Esteban Ocon now races for Alpine, said young drivers should respect the investment made by teams in advancing their careers, and be careful with the comments they make about them publicly.

“I have bigger problems to enjoy [than to] sit on the balcony like in The Muppet Show, to watch the show pan out in front of my eyes,” said Wolff. “I think it’s important that junior programmes are being respected. I think some of the kids should be wary of what they say on Twitter about multinational organisations.

“But I have no insight into the contract. I believe in karma. I believe in integrity. But I’m not here to judge because as I said, I don’t know the legal situation.”

Mercedes promoted one junior driver, George Russell, to their team this year. Two other drivers associated with the team, Nyck de Vries and Stoffel Vandoorne, are both F2 (formerly GP2) champions and have won the Formula E world championship over the last two seasons.

De Vries has been tipped to join Williams next year, having appeared for the team and Mercedes during practice this year. Wolff says Vandoorne’s unsuccessful prior stint in F1 with McLaren is why De Vries is the favourite among the pair to win promotion next year.

“I think Formula 1 is so brutal that the ones who are being ejected from the seat, it’s very difficult to come back,” he said. “That’s why Nyck is in the frame and Stoffel not anymore. But this is how the system works.”

Wolff heaped praise on the efforts of his drivers Russell and Lewis Hamilton after the team’s poor performance in qualifying which they ended 1.8 seconds ahead of pace-setter Max Verstappen.

“This is the only thing that is really great in the garage, in the car today and that is its drivers. The car is not great, to say the least, but the drivers are the best. I’m happy that we in a stable condition that we can say we have Lewis and George in the car.”