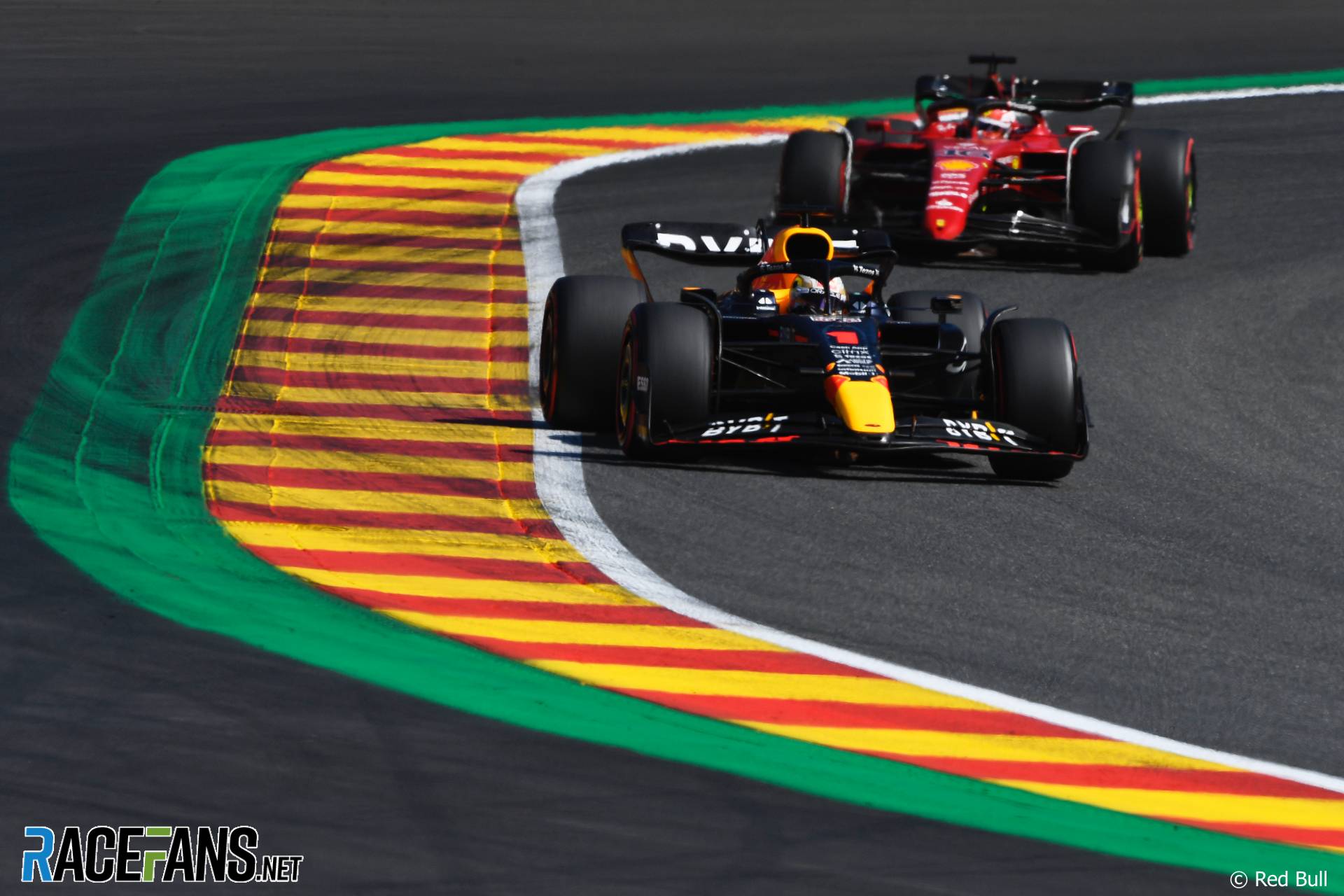 With over a third of the field taking grid penalties, some drivers fought against adversity while others took advantage of an opportunity to start much further ahead than they normally would.

Here are the RaceFans’ driver ratings for the Belgian Grand Prix:

Vote for the driver who impressed you most last weekend and find out whether other RaceFans share your view here: