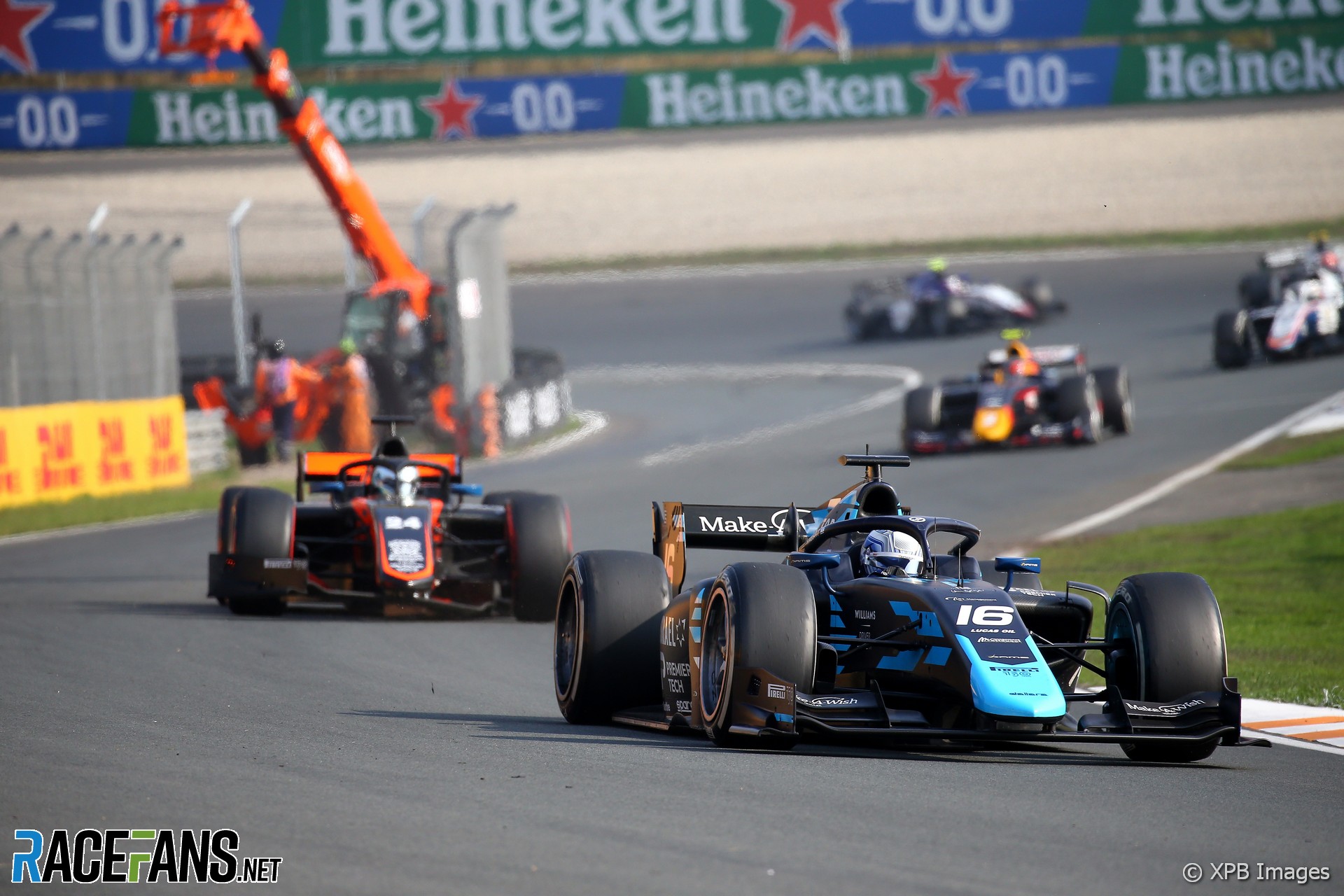 Formula 2 CEO Bruno Michel says the increased travel resulting from the series’ first trip to Australia next year “isn’t going to impact the budgets of the teams”.

The F2 schedule for 2023 has not yet been announced. Michel indicated the series will match its record length of 14 double-header rounds again next year.

The series has previously confirmed it will also hold its first race in Australia, accompanying F1 to Melbourne in April. But when asked by RaceFans, Michel stressed “costs are always an absolute key issue” given the steep rises in rates for transporting freight seen during 2022.

“That’s why we could afford to go with 14 [rounds],” he explained. “We’re going to go along with the same number of races in 2023. I cannot yet tell you about the calendar because we’re still working on it.”

The 2023 Formula 1 calendar was revealed earlier this week, featuring a record 24 rounds. All of F2’s races are expected to be run as support events.

Formula 3 had a nine-round season this year, with all of its events supporting F1 and F2. Michel has not ruled out extending its schedule as well.