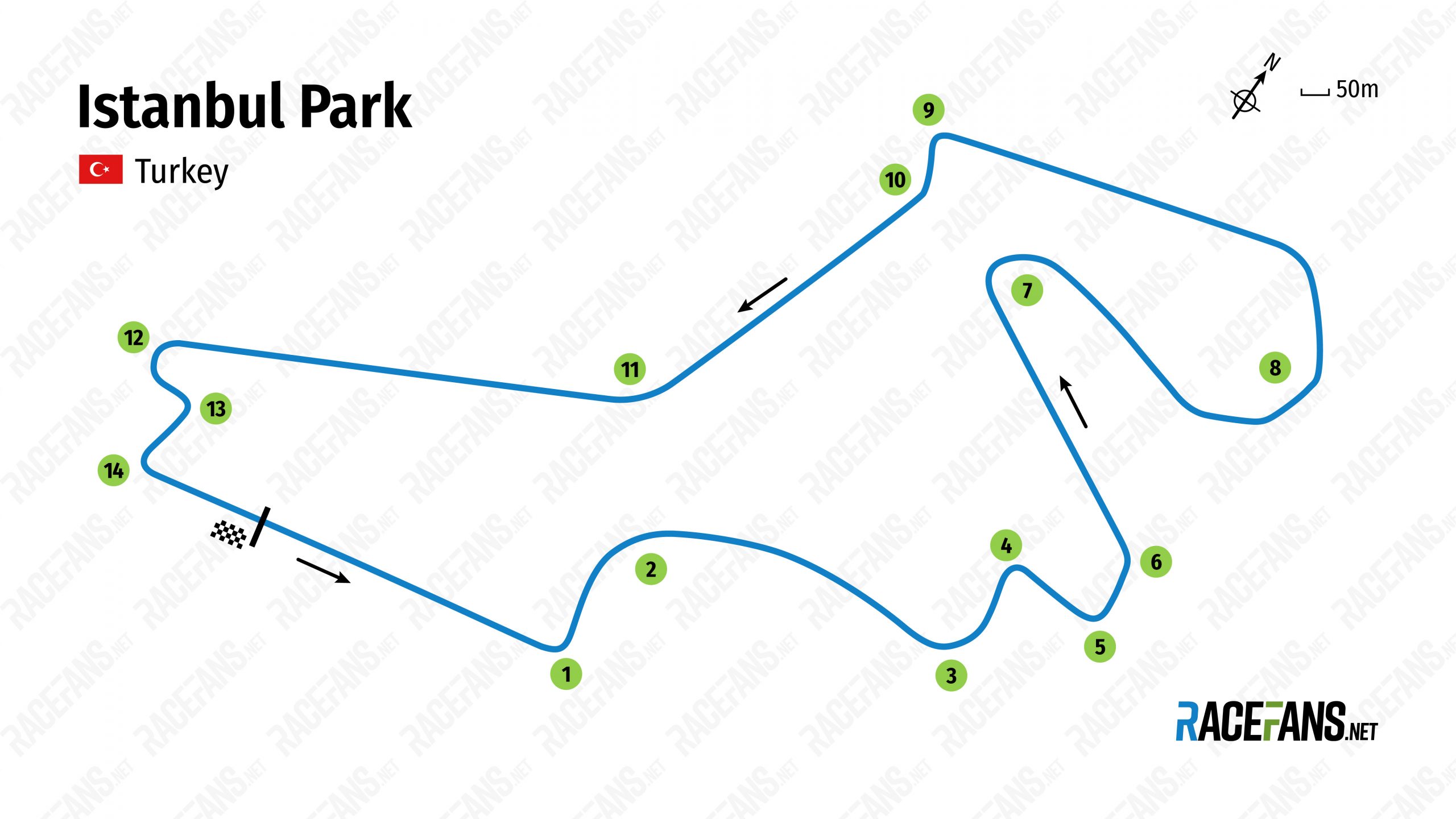 The Istanbul Park circuit lies around 30 kilometres to the east of Turkey’s largest city by population. The purpose-built permanent road circuit, designed by Hermann Tilke, opened in 2005 to host the Turkish Grand Prix.

The layout won praise for being more flowing and demanding than many modern circuits. The distinctive quadruple-apex left-hander turn eight was swiftly identified as one of its most distinctive and challenging corners, and spawned imitators on subsequent tracks, such as the Circuit of the Americas.

Nonetheless Turkey proved a short-lived addition to the F1 calendar. After the seventh Turkish Grand Prix in 2011, F1 didn’t return, and few other major series visited the venue.

However the championship made an unexpected return in the 2020 F1 season when the calendar was reorganised as a result of the Covid-19 pandemic. Istanbul was chosen as the venue for the 14th round of the season, in November.